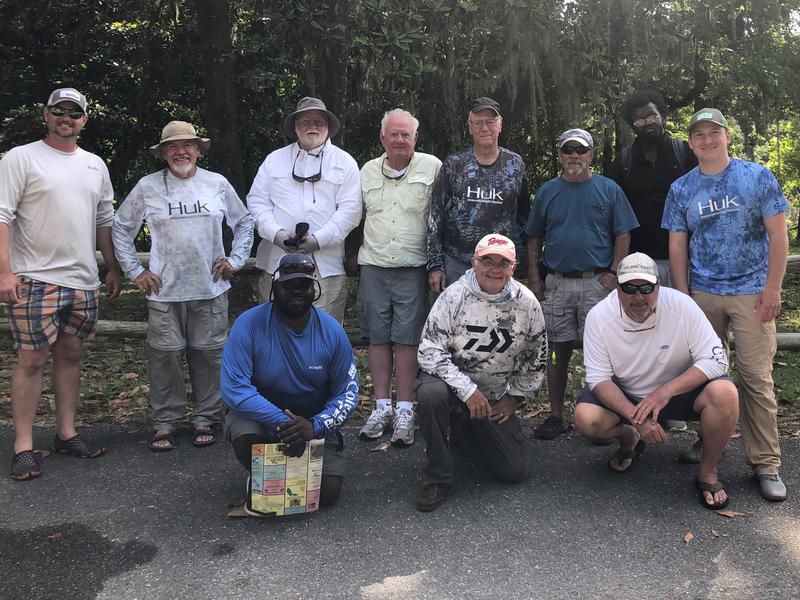 Kevin Copland is the Tallahassee Bass Anglers’ 2021 Angler of the Year. Long time club member, John Vickers, recalls that no one in the club’s history ever dominated a season the way Kevin did, winning seven of the nine points tournaments and earning the maximum number of points possible, 350. He was also the only member to catch a limit in all nine tournaments.
Congratulations, Kevin, on your historic season! 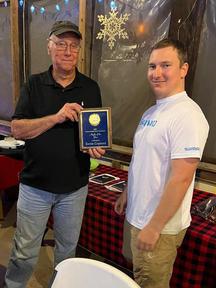 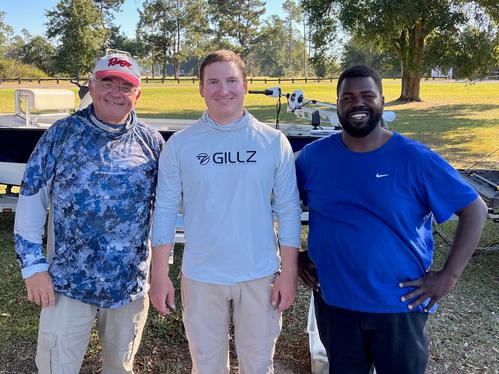 Lake Eufaula practice days were pretty tough for everyone with daytime temperatures still in midsummer territory.  Water temperature was down to 79 degrees though, but the fish were still holding deep.
In spite of only catching one keeper bass in two days of practice, Marty Spears and Dallas Johnson figured out that the bass were on a big flat in 20 feet of water under huge shad balls.  Marty had 14.37 pounds for the win with Dallas right behind him at 14.19 pounds.  Kevin Copland came in third 7.26 pounds.
Dallas also had big fish with a 5.29 pound specimen that he caught on his first cast of the day.
The last tournament of the year is on Lake Seminole out of Sneads on October 22.